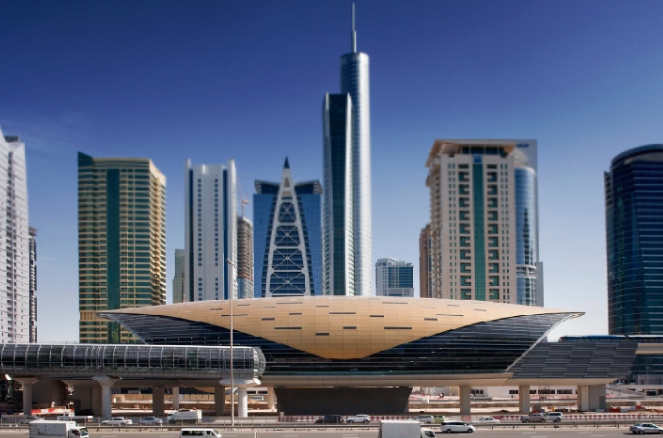 Dubai Metro crosses the city with its 52 stations, 32 being on red line spanned over 52.1 kilometers and 20 stations being on green line spanning on 22.5 kilometers.

The cost of the development was of an astonishing USD $3.39m billion contract, which was awarded in two parts, one was for the red line for USD $1.11 billion and the other one was for the green line in 2006 for USD $2.79 billion.

According to Kingston’s estimate, the cost of the Project increased by 75% at the estimated value of USD $7.6 billion. And this cost increment became probably the most significant claim for civil works in Dubai, and possibly in the world. If the claim proceeded to court, it could have been one of the most important cases in the world of the construction disputes history.

Kingston led a team of quantity surveyors and acted on behalf of the consortium in order to manage the variations and claims and supported the consortiums’ legal team in concluding the claim, which was settled amicably eventually.