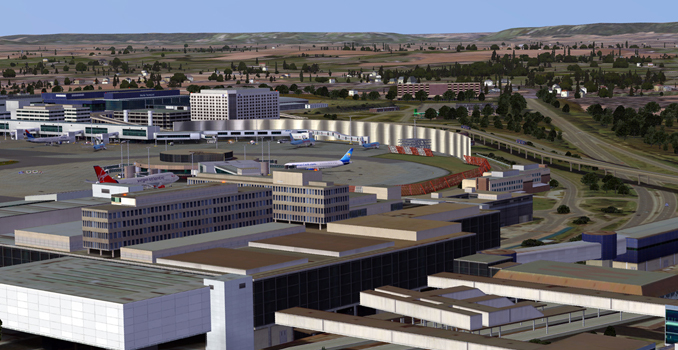 The challenge of the Pier 6 of the Gatwick Airport was to expand the terminal in order to accommodate the growth in passenger traffic without any inconvenience towards operations or retail activities.

The Pier 6 project consisted of the overall upgrade of all the passenger facilities at the Gatwick Airport, much needed due to the constantly increasing number of passengers accessing the airport on a yearly basis.

Kingston acted as the program manager for the British Airports Authority and advised them with the technical, commercial and financial feasibilities of a series of projects targeting the extension and refurbishment of the airside and associated facilities of the airport.

Later on, in 2003, Kingston was appointed as the Quantity Surveyor, having the role of defending a claim against B.A.A., which was based on the definition of excusable compensable and excusable but non-compensable claims due to the delays incurred around downtime operations of the airport. The claim for the client was upheld as at the time of the bidding, as the contractor failed his contractual duty to maximize the use of the time they were given for the works while the airport was closed.