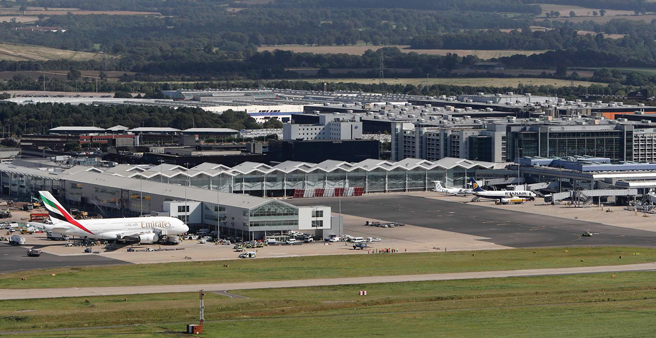 The Birmingham International Airport is one of the key international airports of the United Kingdom located 10.2 km southeast of Birmingham city center.

The Birmingham International Airport ranks as the sixth busiest airport in the United Kingdom and the second busiest airport in the country, not serving London, after Manchester Airport. The airport stands as a significant base hub for airlines such as Bmibaby, Flybe, Monarch Airlines, Ryanair and Thomson Airways.

Kingston was engaged in the Birmingham Airport in 2009 by gauging the level of interest to be harnessed in order to fulfil the Airport Authorities’ objectives of expanding the airport facility and obtaining the best value of money for the project.