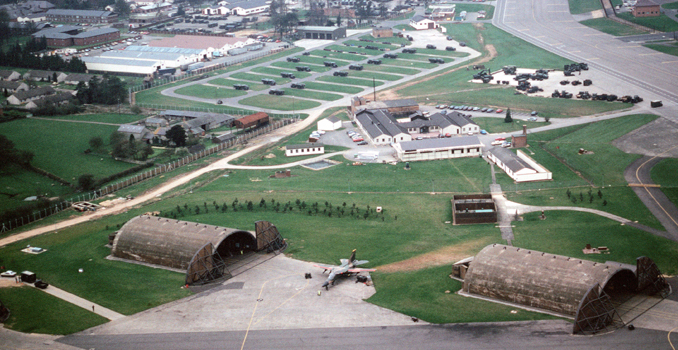 The R.A.F. Upper Heyford project consisted of the installation of an electronic fence around the weapons storage area and a complete general perimeter defense for the entire facility.

RAF Upper Heyford started its flight operations in July 1918 by the Royal Flying Corps and during World War II, it was used by many units of the R.A.F., mainly as a training facility.

In 2011, Kingston worked with the United States Airforce and the Royal Airforce on the survey and development of the electronic fence for the weapons storage area and general perimeter defence for the entire facility.