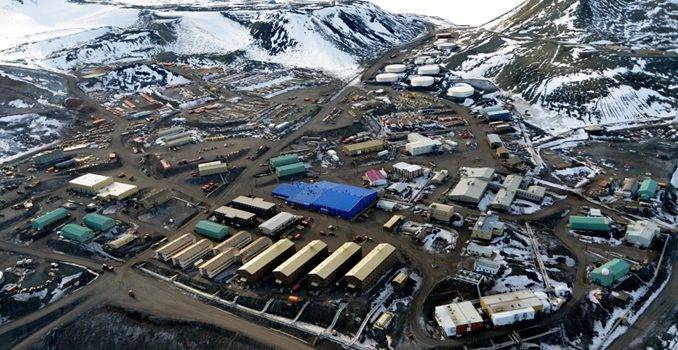 The U.S. Antarctic Program, funded by the National Science Foundation’s Office of Polar Programs, support all researches in Antarctica. Currently, the USAP operates three stations in Antarctica, the McMurdo Station, the Amundsen-Scott South Pole Station, and the Palmer Station.  The program’s fiscal budget for 2008 was US$295 million, and for 2012 was USD $350 million.

The assigned project management team was the Antarctic Support Associates, who managed the $10 million project to design/build the mobile runway support facility at the Mc Murdo Station, Antarctica.