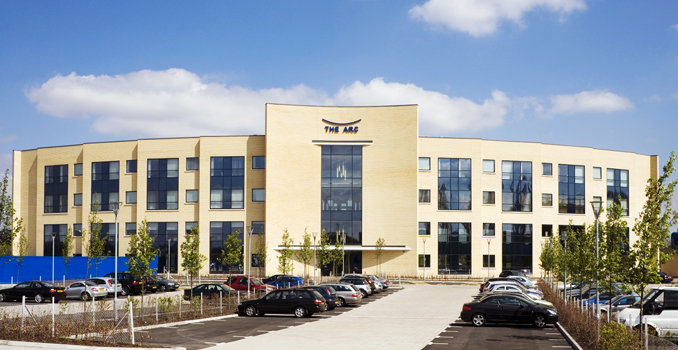 The NG2 Business Park became the largest development in the United Kingdom at the time of its inauguration and remains one of Nottingham’s premier business addresses.

The NG2 development, being in excess of 1,000,000 square feet, was the largest in the United Kingdom at the time Kingston was appointed to be part of the project.

The project faced multiple planning issues such as transportation related- the entire surrounding road network had to be redesigned, widened and altered in order to allow traffic enter and exit the site as well as to provide a dedicated corridor for the planned Nottingham mass transit link, which would run through the centre of the site and have a station at its center.

With the planning consent given and all of the section agreements completed with the local authorities, including a USD $1,600,000 capital contribution to the mass transit link pledged, the design development started and Kingston undertook the regeneration of this redundant site in 2005.