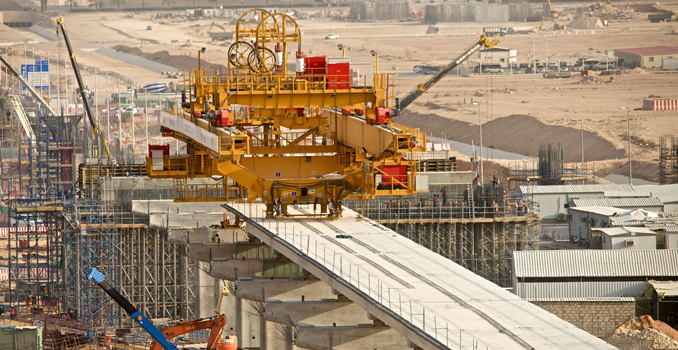 The Riyadh Metro is the backbone of the city’s public transport system and will be integrated with an 85-kilometre (53 mi) three-line bus rapid transit (B.R.T.) network.

The Riyadh metro is a rapid transit system under construction in Riyadh, Saudi Arabia.  It is being built by world’s leading construction companies including Bechtel, FCC, Strukton, Salini Impregilo, Larsen and Toubro and Samsung.

Kingston started participating in this development in 2014.