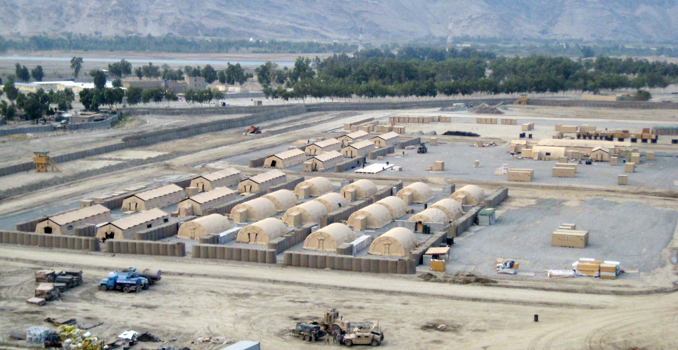 The Logistics Civil Augmentation Programme (L.O.G.C.A.P.) is administered by the U.S. Army and provides contingency support to augment the Army’s force structure.

The U.S.A.I.D. Municipal Infrastructure Rehabilitation Programme & LOGCAP-Bosnia first awarded three of its contracts to a single bidder in each round of the competition (K.B.R. for the first and third contracts and DynCorp for the second contract). And the fourth and current contract, was awarded in June 2007, and was split between three companies (K.B.R., DynCorp, and Fluor Corporation), with each company having the opportunity to compete for task orders.

As the project controls manager, Kingston was responsible for the programme planning and cost control, reporting directly to the programme manager for USD168 million U.S.A.I.D. for the Municipal Infrastructure Rehabilitation Programme in the Federation of Bosnia and Hercegovina and Republika Srpska.